While the news is good news for sellers, it’s a major source of frustration for buyers.

Many industries are suffering due to the COVID-19 pandemic, but the Nova Scotia real estate industry is not one of them.

While there was an initial dip in the first couple of months of the pandemic, the sector was quick to bounce back this summer, with some houses now spending only a few days on the market or selling for tens of thousands of dollars more than the asking price.

Kelvin Ndoro, a senior analyst with the Canada Mortgage and Housing Corporation, said house sales in Nova Scotia picked up again in June and July.

He chalks it up to “a result of pent-up demand from April and May, where we saw our sales decline almost 40 percent compared to the year before,” likely due to COVID-19 lockdowns.

Housing prices have also seen a “considerable increase” due to high demand and low supply, said Ndoro, with prices in June up 17 percent from last year, and prices in July up 11 percent. 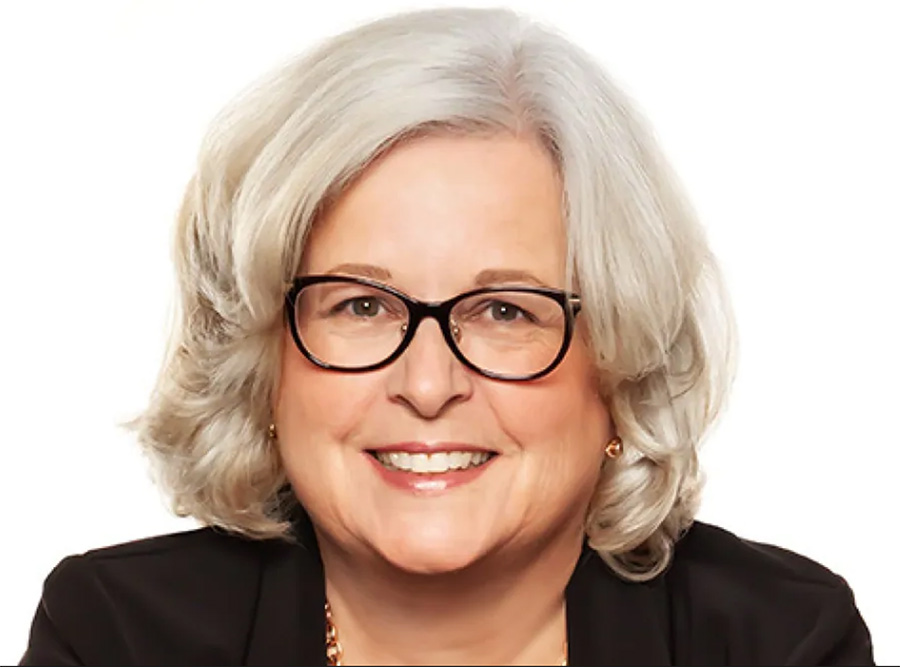 Ndoro expects things to remain like this, at least for the time being.

“In the short term, we could still see an increase because year-to-date sales are down 10 per cent compared to the year before,” he said.

“So if, like I said, the recent increase is due to pent-up demand, there is still some demand in the market. But … there’s considerable risk in the market, so in the long term we could see prices starting to fall.”

Some of these risks include overvaluation, speculative demand and over-construction, he said.

Donna Harding, a realtor and co-owner of Engel & Völkers in Halifax, says the real estate market was already strong before entering COVID-19, so they were able to survive a short slump in the spring.

Since the market bounced back, houses have been flying off the proverbial shelves.

“If you’re looking at the really robust markets of Halifax and Dartmouth, they’re absolutely getting very close to asking [price]. Many are getting over asking, sometimes significantly over asking,” Harding said.

“Properties that are listed that are priced well, that show well, they’re only on the market for a few days.”

This is happening everywhere in the province, she said, though some areas are busier than others.

Harding also said that some houses are being sold without the buyers even setting foot on the property, with people from outside the province viewing houses over FaceTime or through virtual tours.

She expects the market won’t slow down again for at least a few years.

Denise MacDonell, a realtor with Red Door Realty in Halifax, says she’s been seeing “a lot of frustration from buyers” recently due to low inventory and high demand.

“So when a house gets listed, particularly if it’s in certain areas — although we’re seeing competition in offers in all areas — you frequently find yourselves competing with four or five other people for the same house, and sometimes 15 or 20,” MacDonell told CBC’s Mainstreet.

“So it’s been frustrating for buyers and it’s hard on them psychologically, because, you know, after a couple of months it’s very discouraging.”

MacDonell described the issue as a “funnel that’s been plugged.” She said she’s had a number of clients who bought an “entry-level house” a few years ago who are now looking to move, but they can’t find anywhere to move to. And because they might not be able to buy a new house, they’re not putting their current house on the market.

“People perceive that they have nowhere to go, so they’re staying put,” she said.

Another reason for the housing crunch is Nova Scotia’s population growth, according to Rosie Porter, a realtor with Royal LePage in Halifax.

She said Nova Scotia is an attractive place for people from more expensive cities in provinces like B.C. and Ontario.

“I think that it’s very appealing to be here, and they find that they can get a house with a yard and a driveway and not too far from downtown for much less than the markets that they’re coming from,” said Porter.