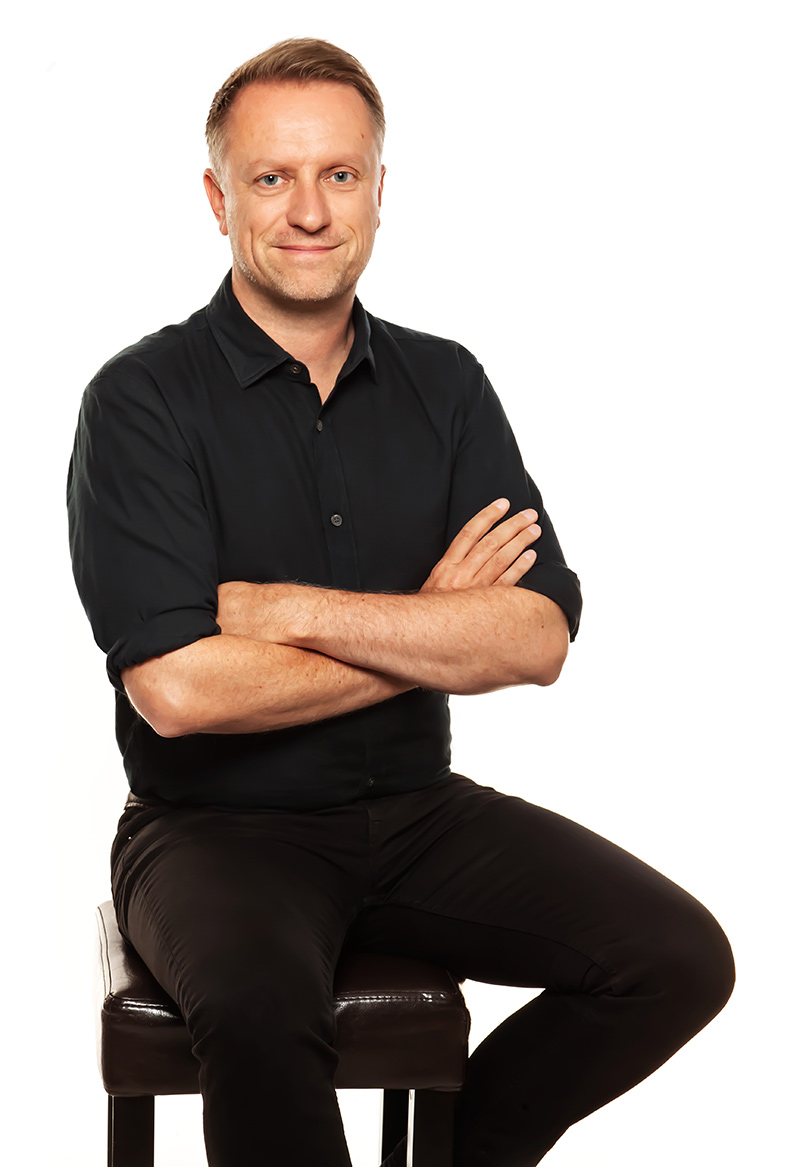 On any given day, Mark Mullane can be found traversing the city from the downtown core to Seaforth and back – in search of properties for clients. “Some agents like to focus their efforts on a particular neighborhood. I know it’s more work, but I pride myself in being up-to-speed on what’s happening throughout the city. As a result, I can better help clients assess alternative areas; I can effectively assist clients in their transition from their starter condo to their family home; and I have a better overall knowledge of the HRM real estate market as a whole.”

Before Mark started his career in real estate he spent fourteen years as an award-winning film and television producer, director, and writer for some of Canada’s most-beloved and longest-running shows such as This Hour Has 22 Minutes, The New Music, and Street Cents and has produced a number of music videos most notably for the Grammy-award winning band The Arcade Fire. In addition, he was in the indie-famous band North of America that released six albums and tour extensively throughout Canada, USA, and Europe.

The transition from television producer to realtor was natural for Mullane. “A lot of my friends were asking for my advice on real estate because I pay close attention to the market and the community. Because television is such a people business and with my early background of producing a consumer affairs show, representing buyers and sellers of real estate seemed like a natural progression.”

Mark has brought his sales/marketing experience and Internet savvy to the business of selling homes because leveraging the Internet and social media is an essential part of selling a home in today’s market. Mark also goes where his clients need him to go. Being multifaceted is just the beginning. There are a vast number of micro-markets throughout HRM and beyond. Knowing what value means in all of them is essential to Mark’s ability to help his client’s transition from one area to another smoothly. Mark understands what it takes to ensure the highest quality representation (under, at times, high-pressured circumstances) with the utmost of confidentiality and professionalism.

Mark has an honours-degree in Journalism from the University of King’s College and lives in Dartmouth with his wife Rebecca, their son Tommy, and a big cat named Jock and a little cat named Birdy.